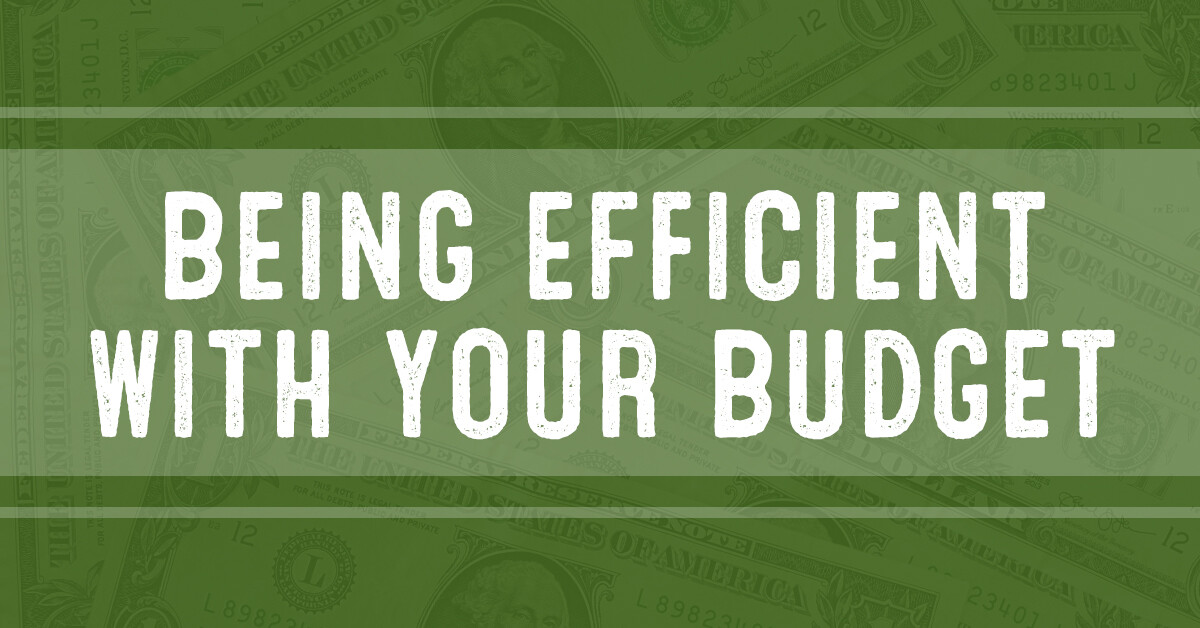 How to be efficient with your digital advertising budget

There are many tactics and strategies that an advertiser can choose to use during the duration of their campaign. However, not all of those tactics may be the right one and money will be wasted. Being efficient with a campaign budget is just as important as the many other pieces of the puzzle in running a campaign. So, how can you be efficient with your budget?

Common creative sizes for digital advertising campaigns include 300×250, 728×90, and 160×600. Once these creative sizes and any others you choose to use are uploaded into your campaign, wait at least 7 days to check back on the performance of those creatives. At the check-in, if 300×250 and 728×90 are performing well above any other creative assets within the campaign or a certain ad group, adjust the creative by either removing the poor performing ads or moving them to an ad group where they may be performing better. This will allow the budget within that ad group to be spent on placing those creatives that are getting better traction.

Additionally, 7 days after a campaign launch you may notice that one ad group is outperforming the others within a campaign. To optimize the budget, pull money from the less performing ad groups and replace the money in the ad group(s) that is receiving the most impressions, highest click-through-rate, or best cost-per-acquisition. With this adjustment, you’re ensuring that your money is being spent placing the right creatives in front of the right audience.

Running a successful campaign can’t happen without a budget. Pay attention to the performance of the campaign and make any adjustments needed to ensure that the budget is being used in the best way possible.