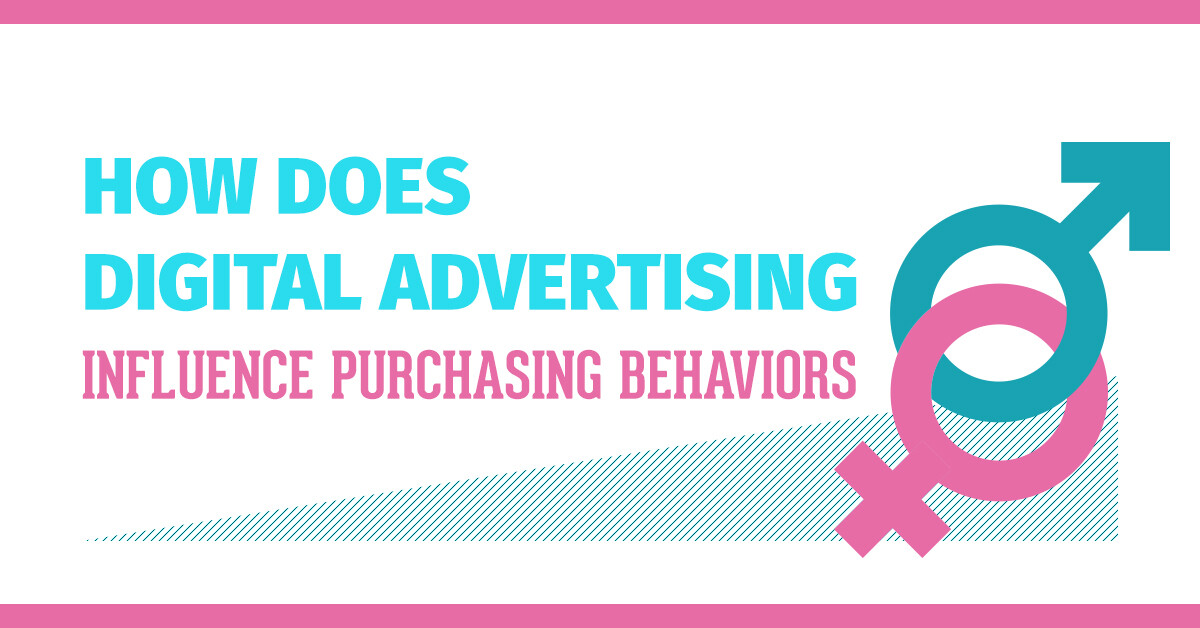 However, there are also segments that will only buy products for their own gender and will never buy those made for a gender different than their own. Perhaps unsurprisingly, men are less likely to buy women’s products than women are to buy men’s products.

“…Do I occasionally buy things in the men’s section because it works better? YES! Do I buy things aimed at women? A lot of times yes because I like the product, not the advertising. If it works I use it. If it looks great on me, I’ll wear it”–Female, 30-44

About a quarter of respondents said they always buy products made for their own gender. Thoughts on this issue were reflected in respondents’ final thoughts on the issue of gender stereotypes in advertising:

“I don’t really care what gender is portrayed in advertising. If I need something, regardless of gender, I buy it”–Male, 30-44

The consensus—respondents do not feel excluded when a brand doesn’t target their gender in an advertising campaign. In fact, most respondents agreed that advertisements influence the products they buy.