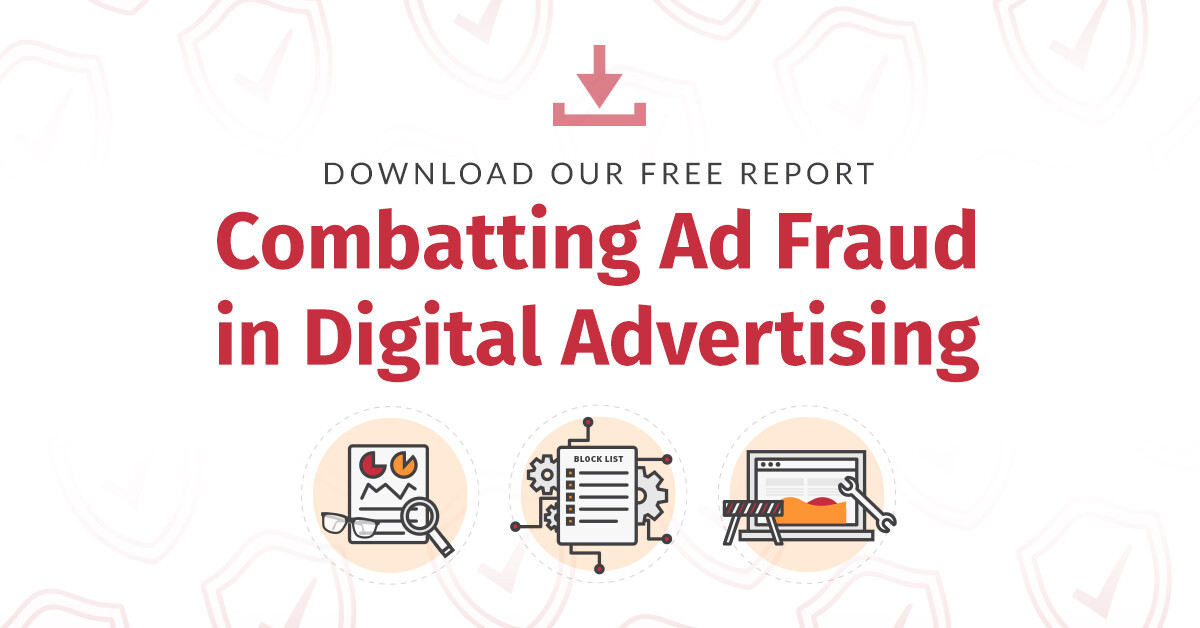 Despite increasing concerns, the fight against ad fraud in digital advertising is seeing an upturn.

Imagine you bought a billboard on a busy highway, under the impression that it would be seen by 10,000 drivers a day. A week later, you find out that it’s only seen by 8,500 drivers a day. Even worse, it was placed behind another billboard and on a quiet street with less traffic. Apply this example to the digital advertising space, and you have possible scenarios due to suspicious or fraudulent ads.

Ad fraud is a term that many are familiar with, but few truly understand. In short, it is an umbrella term that refers to any illegitimate activity on an advertisement at the expense of the advertiser. As advertising budgets keep shifting to digital, fraudsters have found ways to game the system with the practice of fraudulently representing online advertisement impressions, clicks, conversion or data events.

However, it’s not all doom and gloom — programmatic is no longer riskier than direct buys, and since the implementation of our unique three-tier prevention system, we’ve saved our users an estimated 1 percent of total ad spend in the past six months alone. On the same token, according to the 2016-2017 ANA and White Ops’ study “Bot Baseline”, total projected ad fraud losses are down by 10 percent overall.

For a complete overview of ad fraud in digital advertising including current industry trends, Choozle’s unique positioning in the ad fraud space, and actionable steps to fighting ad fraud for digital marketers and advertisers, download our free report below.