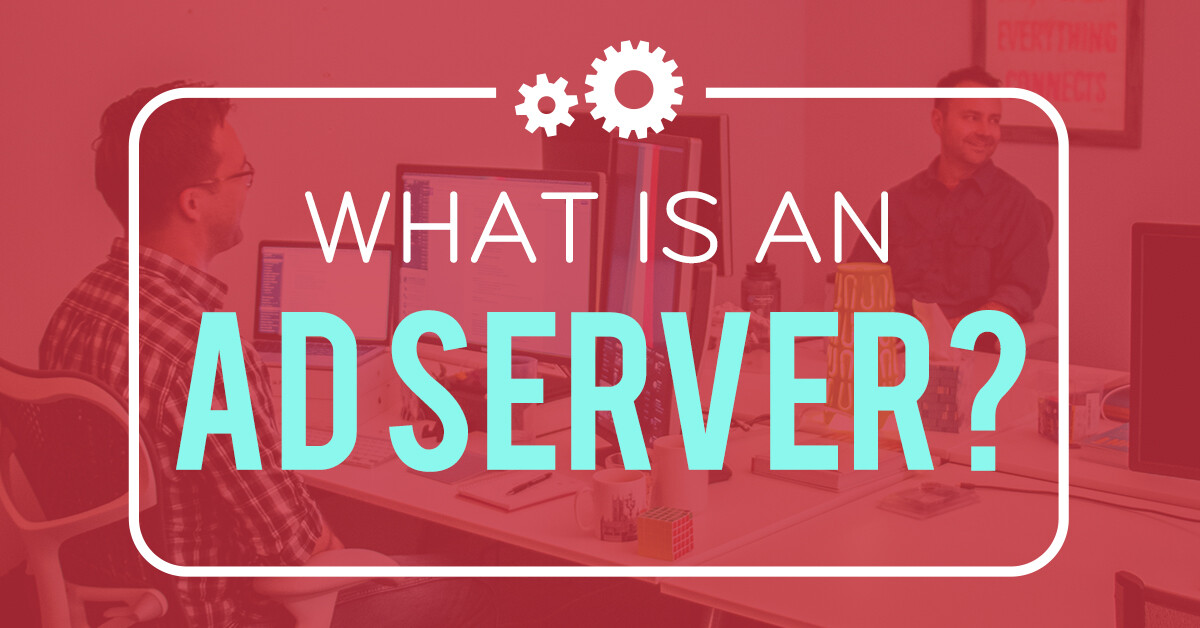 What is an ad server?

What is an ad server?

Simply put, an ad server is a software that allows an advertiser to manage ad campaigns, view campaign statistics, and deliver ads across websites.

Based off of this definition one could assume that Choozle, itself, is an ad server. And while your assumption is certainly valid, it’s not exactly correct. To explain further: Choozle is both a data management platform (DMP) and demand-side platform (DSP). We use one ad server and several ad exchanges and ad networks in order to serve ads.

Speaking of ad networks and ad exchanges, aren’t they the same thing?

Ad networks and ad exchanges are very similar, but different, because nothing is that simple amiright? Some say that demand-side platforms (DSPs) resemble ad networks more than ad exchanges, but that’s for another day. We will, however, briefly cover what an ad exchange is for the sake of clarification.

According to our handy-dandy online advertising glossary, “Ad exchanges are technology platforms that facilitate the buying and selling of online media advertising inventory from multiple ad networks. The approach is technology-driven as opposed to the historical method of negotiating price on media inventory.” Furthermore, we often compare ad exchanges to the stock market, where real-time bidding, buying and selling of display, mobile, and video digital ad inventory takes place.

It’s inside of an ad exchange that real-time bidding (RTB) exists. Ad exchanges are what make programmatic so efficient since you can buy multiple placements at a time instead of purchasing them one-by-one from each publisher like traditional advertising.

Are we all clear on “What is an ad server?” Good. Next, learn more about the revolutionary technology behind header bidding. 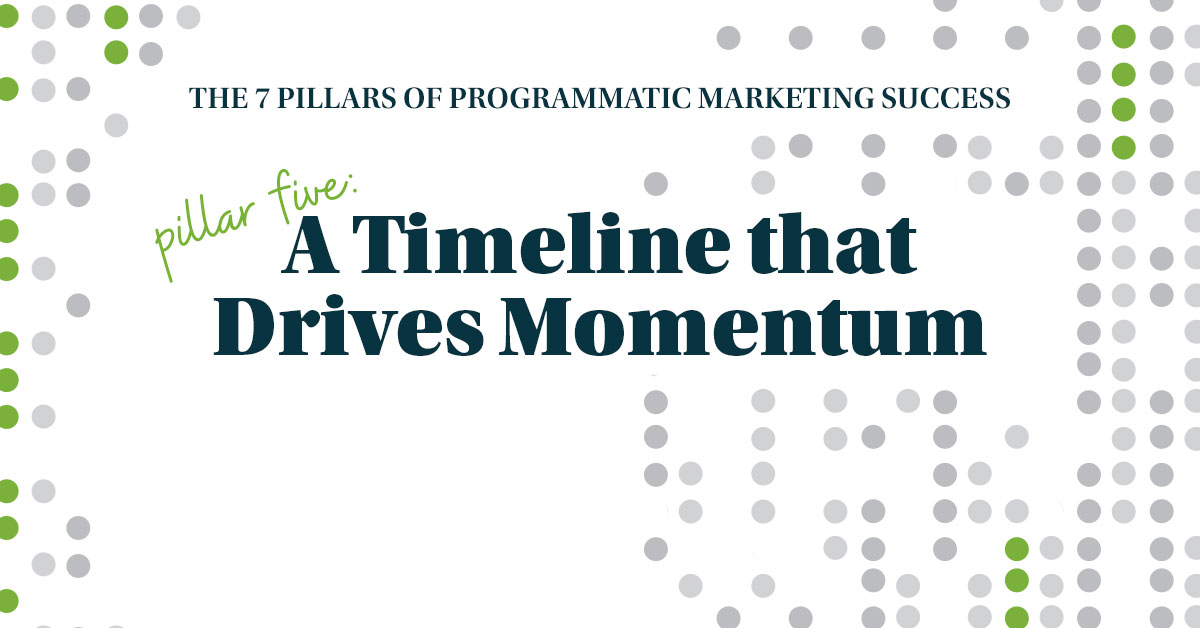