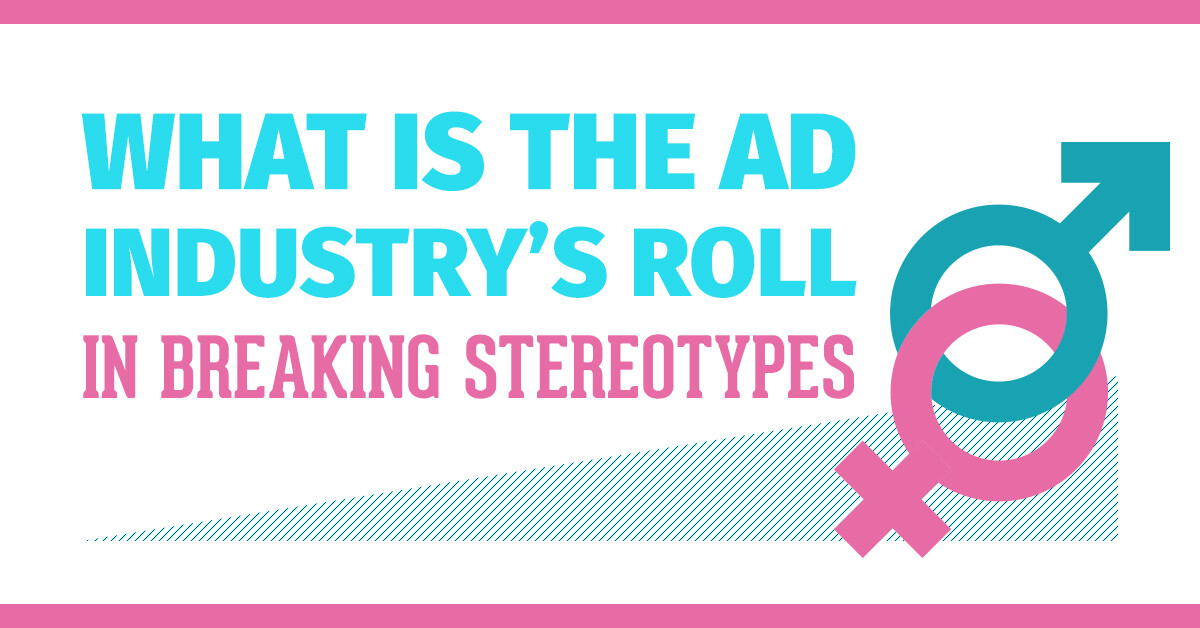 What is the ad industry’s role in breaking gender stereotypes in advertising?

“I do wish that gender stereotypes were less common in advertisements, but I do NOT believe that advertisers have a “duty” to do away with them. Advertisers are just trying to sell products.” –Female, 18-29

On the other side is whether the ad industry should be gender stereotyping children versus adult products. While many agree that advertisements, whether featuring children or adults, shouldn’t use gender stereotypes, it is certainly not a consensus. A notable portion of respondents do not agree or do not have an opinion either.

However, almost half of respondents agreed that advertisements featuring children should not use gender stereotypes.

“If you show children that it matters when they are younger, they will likely grow up feeling that way too and it might be hard to change how they see things later.” –Female, 18-29

Based on these numbers, advertisers should look to do away with gender stereotypes, whether it’s focused on an adult or child.